Oppressed by Aurangzeb’s fanaticism and obsession for destroying Hindu temples, the religious places became insecure. Seeking to find a secure place for the idols of Shreenathji and his seven forms, Tilkayat Govind ji Maharaj and elder brother Balkrishna Ji Maharaj set up these idols in the ancient village Sinhad of Nathdwara on national highway eight on Falguni Krishna Saptami 1728. After the completion of the temple, the idols “Shrivigrah’ were shifted to the temple and the city was re-named Nath-dwara. The Sudershan Chakra and seven flags can be still seen on the tiled roof. The internal management of this major seat of Vaishnava sect is unique. Everyday the child image of lord Krishna is worshipped as a baby. Starting with Mangala till the last darshna special decorations are done and exhibits are displayed during the course of the day.

Devotees flock to the city throughout the year but particularly during festivals such as Deepawali, Holi, Janmashthami it is impossible to find a place to stay. During Deepawali people turn out in large numbers to witness ‘Gau-Krida’ or cow-play which is followed by ‘Annakuta’ in which a rice heap is made before the chief deity and different kinds of delicacies are prepared which are plundered first by the viewers and thereafter by the tribal people. Inside the temple complex the wells of ghee, oil, the mills of gold and silver, Mahaprabhuji’s Baithak are worth viewing. Even today, no festival is complete here without Shreenathji.

We meet at 8 a.m. local time in the center of Irkutsk at ul. Suhe Bator d.17 (Rolling Stones Hostel), you can get here by taxi or public transport from the airport and railway station. We take a minibus to the place “Dry Channel”, where the traditional route to Shumak begins. On the way we stop for a snack in a cafe in the Buryat village of Kyren, located in the Tunkinsky valley.

Today we are going up along the river Ehe-Ger. The mountains around are getting higher, along the road there are waterfalls. We enter from the forest zone to the zone of alpine meadows. Our task today is to get as close to the Shumak Pass as possible. From the camp site offers a beautiful view of the harsh mountains of the East Sayan.

We cook dinner on the burners.

It’s time to leave the Shumak valley. The road back will be longer, but very beautiful and deserted. We rise up the valley of the Shumak-Gol river to the zone of alpine meadows.

We go down the path through the forest to the Sukhoi Stream, where vehicles will be waiting for us. The end of the program. Departure is better planned the next day.

Green Magma has helped me to no longer worry about some foods causing me to get hives. It balances your PH so your body isn’t so acidic, it becomes more alkaline. It also allows me to not feel sore muscles when I work out or do more exercise than normal. My 60 year old husband cuts wood for our woodburner and the next day never feels sore or achy like he use to before starting on Green Magma.

Prepare for an adventure in this stunning destination with our travel guide. 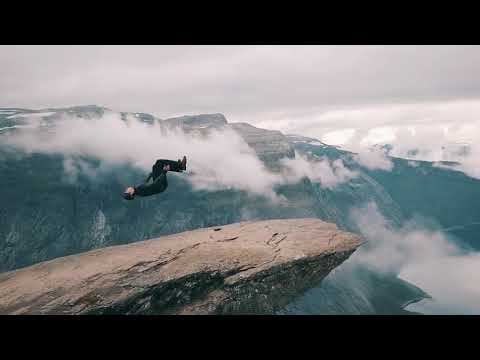 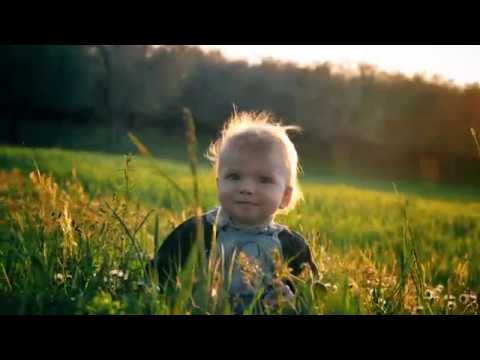 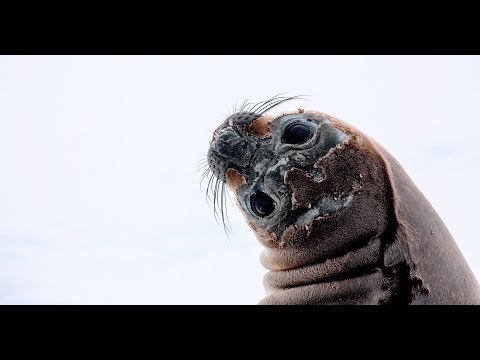 There are no reviews yet.

Be the first to review “Nathdwara Shrinathji” Cancel reply

There are no inquiries yet.

No human Islands on Fidji

Re:Hub is modern all in one price comparison and review theme with best solutions for affiliate marketing, multi vendor shops and communities. This demo site is only for demonstration purposes. All images are copyrighted to their respective owners. All content cited is derived from their respective sources.

How to Make Custom Footer Area Via Page Builder

For customers
For vendors
Sign Up for Weekly Newsletter